Snowball vs. Avalanche – What’s the Best Way to Tackle Debt? 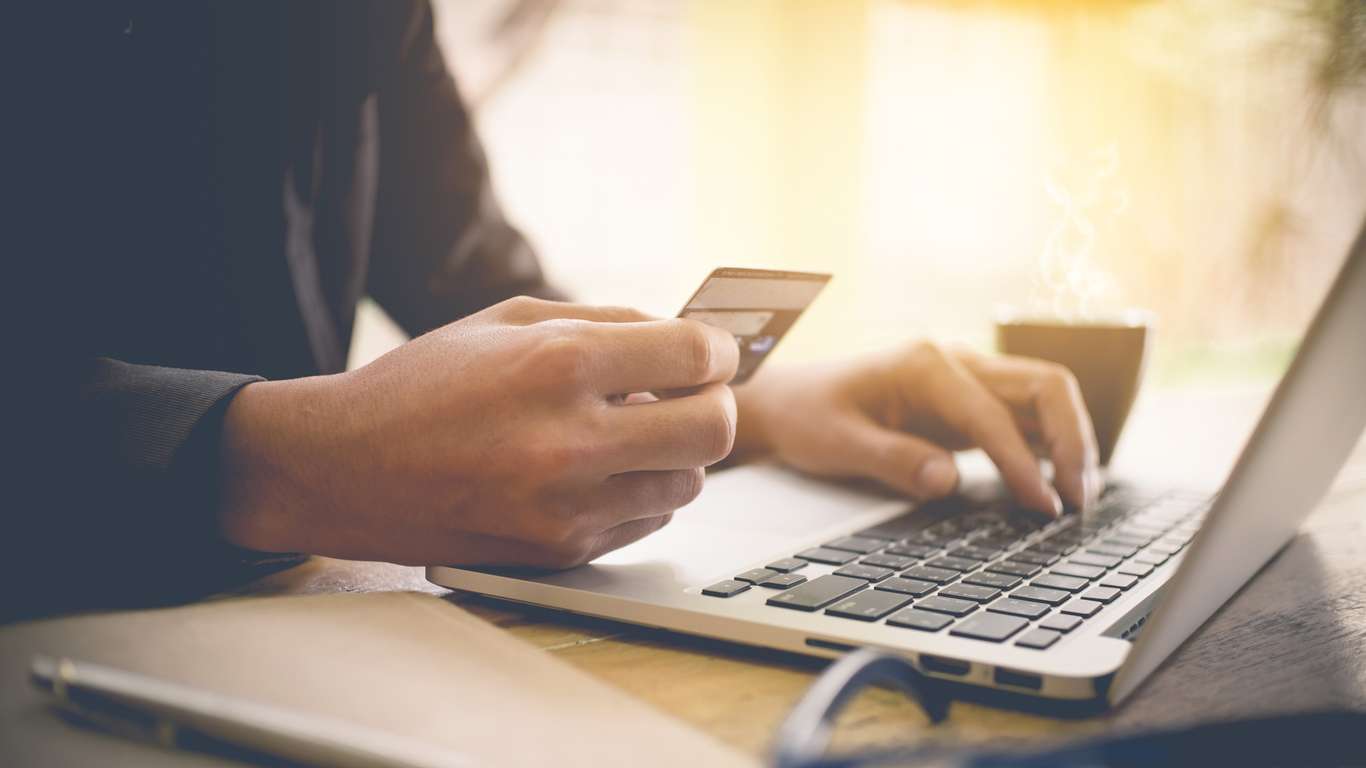 Paying off multiple debts is tough, but the ultimate reward (i.e., getting out of debt) is surely worth it. Whether it’s multiple credit cards, loans, or even medical bills—with a strategy in place that you can stick to, becoming debt-free is more than possible.

For consumers trying to devise their own debt elimination plan, there are two popular methods with the same general process, only approached from different angles. They are known as debt snowball and debt avalanche.

The debt snowball method builds momentum, according to its proponents, by tackling the smallest debts first. It begins with a consumer ranking their debts in order of unpaid balance, from smallest to largest. While maintaining the minimum payment for all debts, the consumer would focus on paying off the smallest debt (or target debt) with whatever leftover funds they can dedicate on a monthly basis. Once the target debt is paid off, the consumer moves on to the next biggest debt using the same method. This continues until all the debts are ultimately paid off.

The debt avalanche method is similar to the debt snowball, in that the consumer budgets how much they can pay towards one target debt beyond making all of their minimum monthly payments. The only difference is, instead of working their way up from smallest to biggest balance, they work their way down from highest to lowest interest. Once the highest-interest debt has been paid off, they move onto the next highest, and so on until all debts are paid off.

Fiona can match you with credit card offers featuring balance transfers, which helps consumers convert their debt to an account with a potentially lower interest rate.

The supposed, although not statistically proven, benefit of the debt snowball method is the momentum it builds. By beginning at the bottom and working up, a consumer is able to clear individual debts faster as they advance to larger debts. Building on this satisfaction and sense of achievement can motivate people to keep going. According to researchers, it may be the more realistic method of actually seeing the whole process through.

The advantage of debt avalanche is that a consumer will ultimately save money on interest if successful, by tackling their high-interest debt first. Since credit card interest compounds on a daily basis, targeting accounts with the highest interest can save time as well, by getting the most difficult and mounting debt out of the way first.

If your high credit card balance also has a high interest rate, a balance transfer might be a smart move to help get out of debt.

The debt snowball and debt avalanche methods both present unique strategies to hopefully becoming debt-free. Choosing one over the other comes down to a matter of preference, based on the factors listed above. Even though debt avalanche presents the obvious advantage of saving money, it may work within another consumer’s budget and lifestyle to start with smaller debts and work their way up. No matter what method you chose, always have a plan in motion when it comes to debt elimination.