The History of… the Credit Card 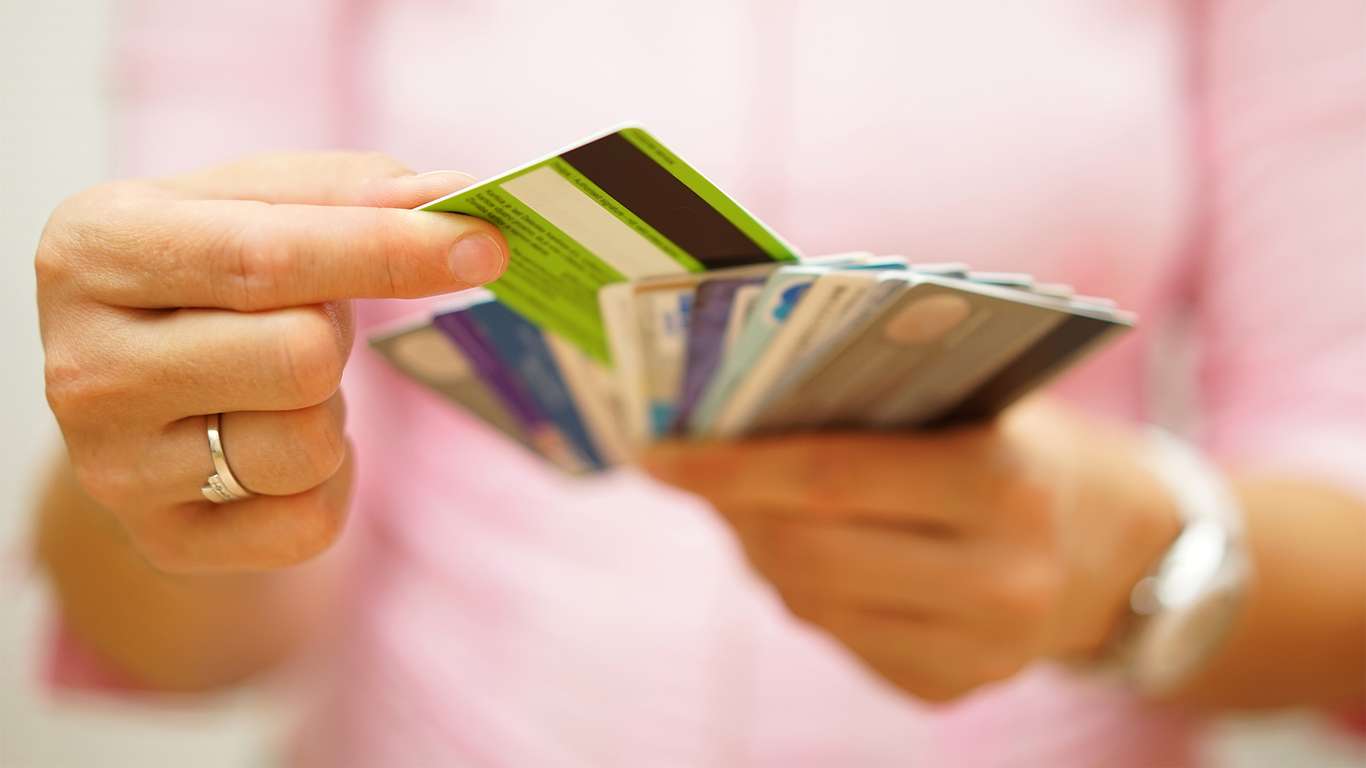 Did you know that credit is older than money itself? It’s true. Back in the Bronze Age, before even silver and gold became common currency, farmers would borrow seeds or livestock from merchants and pay them back with crops or meat from their harvest, including interest.

While this ancient practice set the table for modern-day lending, it’s also part of the credit card’s origin story. In Mesopotamia, (link: thewirecutter.com/blog/your-mesopotamian-credit-card/ text: clay tablets were used in trade) as substitutes for metal coins and can be considered the earliest form of the credit card. However, you’ll need to fast forward to the 19th century to get a real sense of how that three-inch piece of plastic in your wallet came to be.

Before plastic, credit cards were rather cumbersome. In the US, from the days of the Wild West up through the mid-20th century, metal plates were used similarly to credit cards, allowing consumers to acquire goods and pay off their balances in cash on a later date. Still, these early versions were limited to a select number of customers for certain transactions, and were usually only usable with one specific merchant.

An Industry is Born

By the 1960s, plastic credit cards (produced by companies like American Express) began to grow in popularity. The greater industry also began to take shape over the next 20 years, as American Express along with Visa (which sprung from BankAmericard), Mastercard, and Discover were established as the major credit card networks. This led to the growth of rewards programs, as networks and card issuers created offers to incentivize (and retain) customers, including sign-up bonuses, cash back perks, and airline miles.

At the same time, the credit card also began to evolve from a technological standpoint. Initially, transactions were processed via a carbon imprint of the account number on the card’s raised surface, which was then sent to a processing center and entered into a computer system.

In 1969, the magstripe (magnetic stripe) was invented by an IBM engineer, which allowed credit transactions to be processed electronically by the merchant. The black stripe, which can still be found on the back of all modern-day cards, did not become widely used by US consumers until the 80s when it began to overtake the old-fashioned carbon imprint.

While the magstripe modernized the credit card, it soon became vulnerable to fraud, including card skimming practices. As a result, advancements in security technology led to the invention of the EMV chip, which protects credit card information via encrypted, two-way authentication between the merchant and payment processor. While it was invented in 1994 and became popular across Europe early in the 21st century, the EMV chip did not catch on in the US until 2015.

For consumers interested in getting the most bang for their buck, Fiona’s Benefits Value feature lets you calculate card rewards based on your spending habits.

As technology progresses, the credit card continues to evolve in an increasingly digital world. The 21st century has also witnessed the emergence of contactless cards, which can perform transactions without even touching a payment device.

Of course, the technology has also led the way for smart devices and mobile wallets (e.g., Google Wallet, Apple Pay, and Samsung Pay), which can link to accounts and allow consumers to perform transactions from their phone. Soon enough, biometric technology will emerge as another mode for people to access their credit via facial recognition, retina scanning, and thumbprint identification.

The credit card has gone through quite the journey over the past few centuries. While advancements in payment tech have changed how credit cards are used, the usage continues to rise. In the first quarter of 2019, there were 432.8 million credit cards in circulation, up from 416.5 million the prior year. In addition, regulatory changes have been enacted through the decades to better protect consumers from predatory practices involving interest rates and fees, and provide more transparency regarding terms and conditions.

Fiona matches consumers with credit card offers based on their credit rating. See what offers you’re eligible for today.