Don't be caught cashless at the end of the month! Use our tips to plan and save. 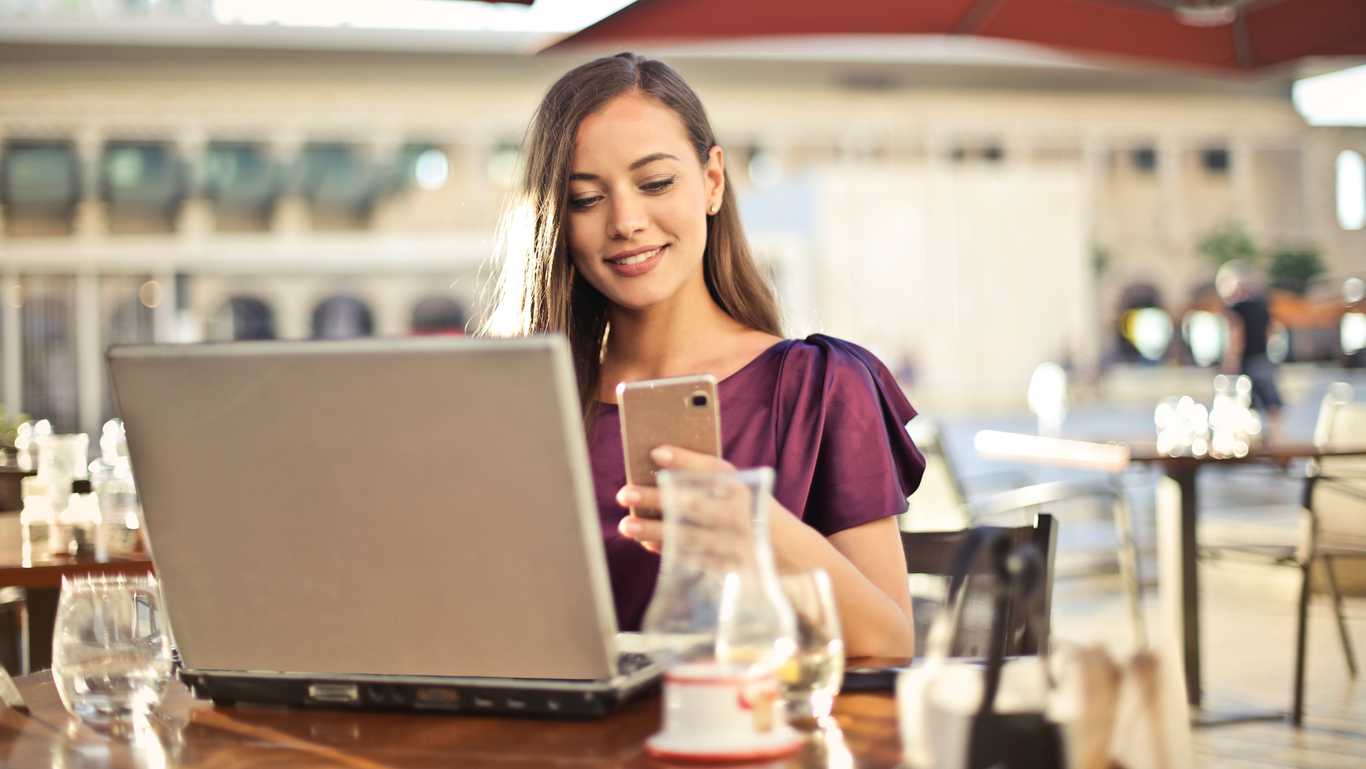 If you need to smooth out your income, a credit card might be best for your situation. But a personal loan may have many advantages you weren’t aware of.

More Articles
BudgetingManaging Your Finances Before (and During) a Recession

While most people are familiar with the term “recession,” they may not know how it affects them directly. Simply put, a recession is an economic downturn that lasts at least six months (i.e., two fiscal quarters). The downturn is linked to an overall decline in economic activity, in which supply mostly outweighs demand due to a lack of consumer spending.

4 min read
BudgetingHow to Make a Budget and Save!

Building a budget to monitor, track and compare your spending habits is a great way to save for the future. By understanding the trends behind your spending, it will be easier to cut out unnecessary expenses and save more money.

When the sun finally comes out, so does the temptation to spend. Weekend vacations, increased childcare and happy hours can all chip away at your bank balance and raise your expenses along with the temperature. That’s why it’s important to start savings this winter, to ensure that when next summer arrives—you’re able to spend without worry.

Money Market Accounts, High-Yield Savings, and other options for your hard-earned money

Let Fiona match you with the right financial product offers

Our service is free and will NOT affect your credit score