What's the Difference Between a Fixed and Variable Rate Loan? 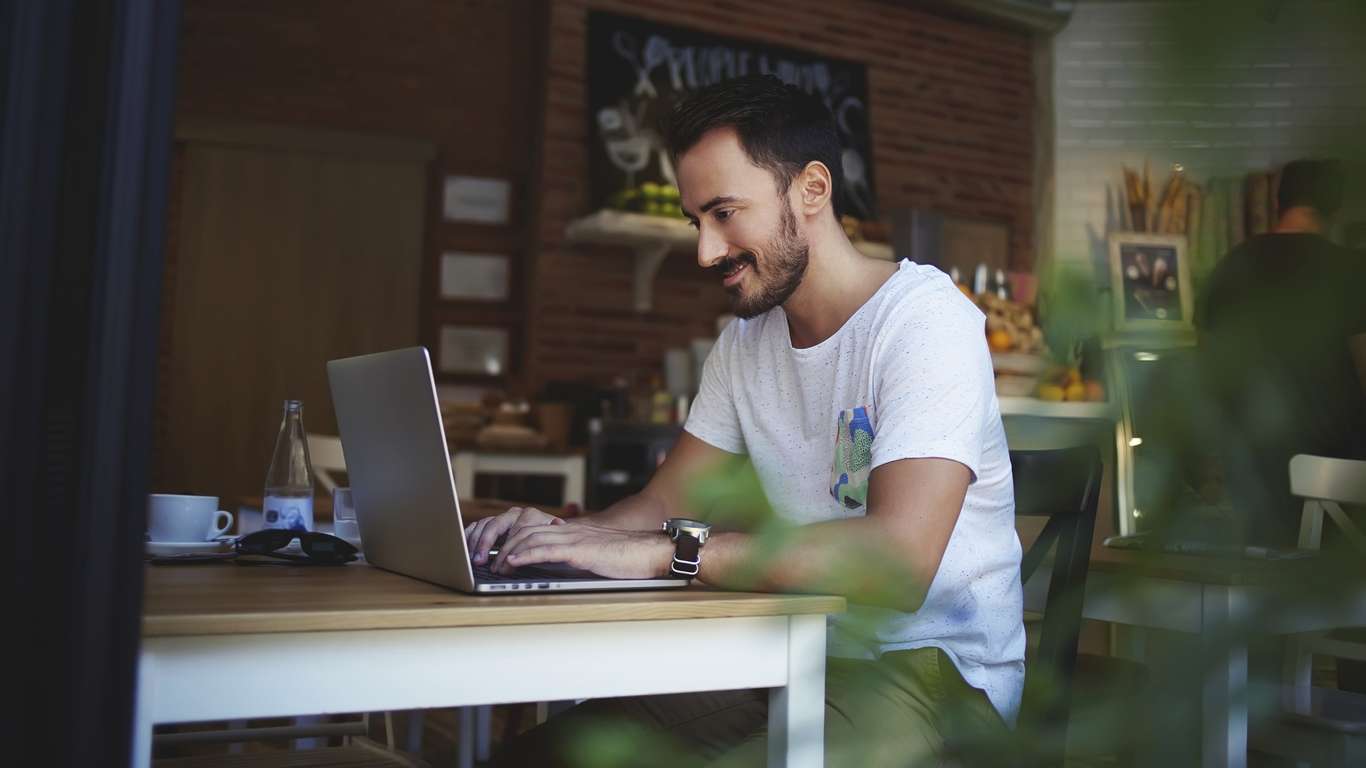 When someone is interested in taking out a loan, they may be wondering how their interest rate is calculated over the life of the loan. There are two ways interest rates are applied to a loan: variable and fixed. Unlike credit cards, which typically have variable interest rates, personal loan interest rates tend to be fixed.

What is a Fixed Interest Rate?

A fixed interest rate, as the name suggests, doesn’t change over the life of the loan. This means the monthly payments remain the same for the duration of the repayment period.

Advantages of a Fixed Interest Rate

The advantage of a fixed interest rate is that, barring missed payments, the repayment plan is set in stone at the onset of the loan application process. This makes it easier for the borrower to budget for their loan repayment and provides peace of mind that their monthly payment (specifically their interest rate) won’t change due to any market-influenced factors.

What is Variable Interest Rate?

A variable interest rate is set in relation to a benchmark rate established by banks (known as an index). Unlike a fixed rate, however, a variable rate can change over time, due to how the index is influenced by the market. This means that the monthly payments made by the borrower can go up or down based on the change to the index. Variable interest rates are more commonly used for credit cards, but also exist with some personal loans.

Advantages of a Variable Interest Rate

Variable rates are advantageous for prospective borrowers who expect interest rates to remain the same or even decline. If a consumer believes they can repay their loan over a certain time period, and are enticed by a variable interest rate that is lower than competing fixed rates, they may be incentivized to choose the variable rate and pay less in total interest over the life of the loan.

From the consumer’s perspective, variable interest rates make sense when they perceive that interest rates are not likely to increase. Also, if a borrower can obtain a low variable rate with a short repayment period, it may be easier to forecast possible changes to the rate over the shorter time frame, reducing the level of risk.

Fixed interest rates are the less risky option of the two as they offer a level of certainty regarding repayments. This can be helpful when the borrower doesn’t have the financial leeway to take chances with a potentially increasing interest rate. Fixed rates may be preferred if rates appear to be rising or in cases of longer repayment periods where it’s harder to predict what might lie ahead.

While variable rates offer the chance to pay less interest at first, they’re subject to the ebbs and flows of the market. Fixed interest rates offer more stability and predictability, even if the total interest charged on a competing variable rate is ultimately less. When deciding between the two, the length of the repayment period is important to consider. If a borrower is confident they’ll repay the loan before the rate increases, a variable rate may make more sense. However, for longer repayment periods and more risk-averse borrowers, fixed interest rates can be the safer and potentially cheaper option in the long run.