The History of… the Personal Loan 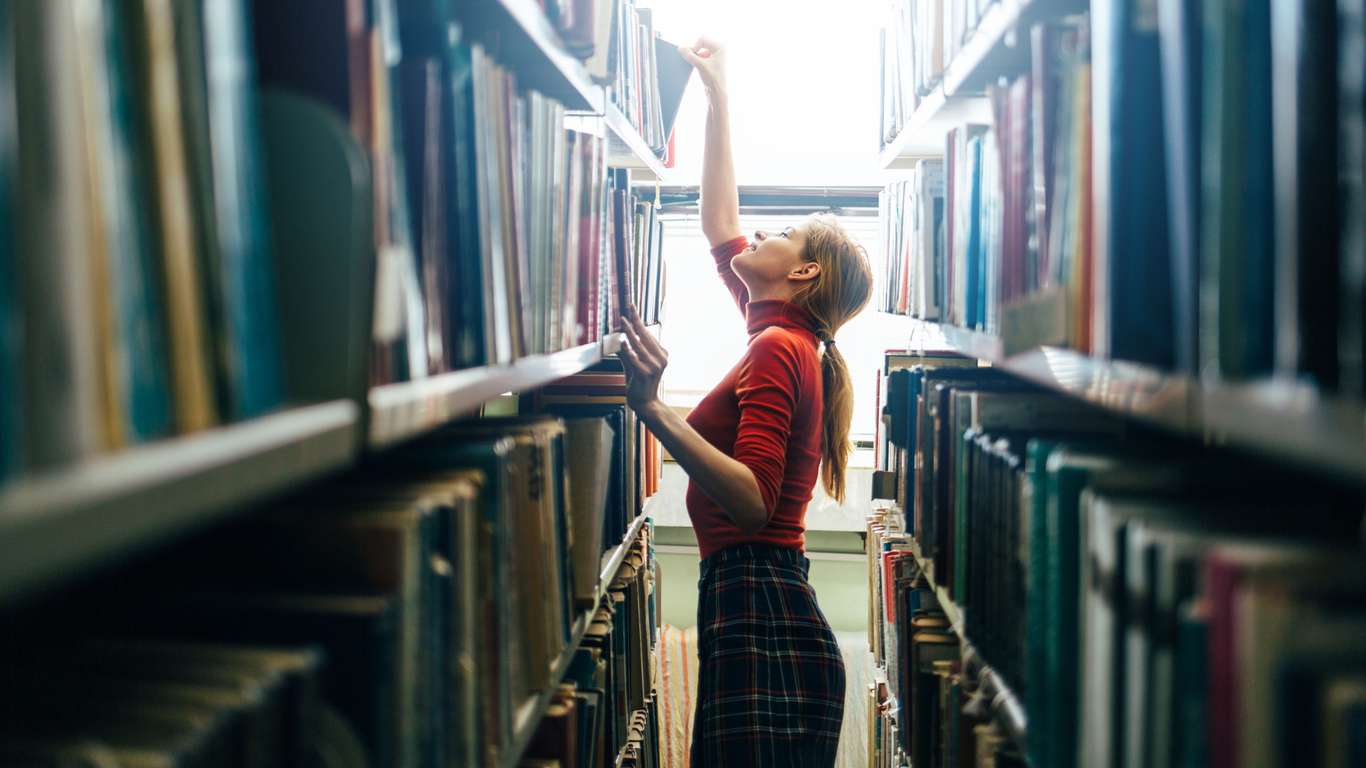 Have you heard of the term seed money? It typically refers to an initial investment or funding round a startup business needs to get up and running. In exchange for the seed money, the business will provide the investor an equity stake in the company. As the business grows, the seed money can blossom into a worthwhile investment.  Dating as far back as ancient Mesopotamia, thousands of years ago along the Fertile Crescent, the original “seed” money gave way to the modern day personal loan. Back then, merchant bankers would (link: fundingcircle.com/us/resources/history-of-lending text: lend seeds to farmers) as investments for their upcoming harvests. Once the harvest yielded its bounty, the farmer would pay back the merchant (i.e., lender) with the fruits of their labor. And with that, the cradle of civilization was also the cradle of lending.

Lending in the Old World

How did lending evolve during ancient times? While seeds and even livestock were the original currencies, people eventually began to borrow silver, gold, and paper money. Since money has no intrinsic value, the interest rate was born as a way for lenders to recoup their investment. From Mesopotamia to Ancient Rome, interest rates were fixed and based on weight and measures, mostly ignoring socioeconomic factors.

During the Maurya Empire of Ancient India, the contractual aspect of a loan was documented through a bill of exchange, which is similar to a promissory note. While the modern day loan agreement is more detailed and legally binding, these early recorded examples included the key elements—one party agreeing to pay back another party a fixed sum on a predetermined date.

During the Middle Ages, lending was outlawed in many parts of the world at the same time feudalism became the dominant political system.

Lending in the New World

Clearly, the process of lending needed some updating, in the way it was regulated and how rates and terms were determined. Hop across the pond to America, the early 20th century saw the creation of financial institutions that provided equitable and accessible loans to the middle and lower class. Associations like the Philadelphia Savings Fund Society and Morris Plan Bank paved the way by providing loans for cars, homes, and emergency funds.

In 1920, a bank in Connecticut became the first financial institution to advertise “personal loan” products for the working class. From that point on, the unsecured personal loan (as it is known today) grew in popularity across the US. While only six banks in the country offered unsecured personal loans in 1923, that number jumped to 208 by 1929. By 1931, Morris Plan Bank had become a nationwide institution with locations in more than 100 cities, lending approximately $220 million annually.

The Birth of Online Lending

In the later part of the 20th century, personal loans were well established and regulated as a normal part of the financial services industry—but there was a catch! Finding and getting a personal loan took a lot of time. In order to receive a personal loan, you would have to go to a bank, apply with a physical application, then you’d have to wait for a loan officer to review that application. If you were denied, you’d then have to physically go to another bank, continuing this process until you found a bank and a loan that worked for you. That long and extensive process would soon change.

By the 1980s, technology had really begun to push the boundaries of the personal loan and the credit industry in general. As credit cards became more and more popular, creditors (e.g., lenders and card issuers) needed to refine the process of approving applicants for products. In 1989, the modern FICO Score was introduced, ushering in an era where consumers’ credit histories played a huge factor in their eligibility for loans.

At the same time, lending was riding the wave of the digital age. The first online loan application system was created in 1985 by Quicken Loans, which expedited the process for lenders. Still, it wasn’t until home internet was firmly established in the 21st century when online lending really took off.

The fintech revolution made applying and getting approved for personal loans easier than ever before. With the introduction of peer to peer lending in 2006 by Prosper, consumers no longer needed to rely on traditional banks for loans. The process also became increasingly streamlined, allowing people to apply for personal loans from the comfort of their own home with rapid response times from lenders. Soon, established financial institutions like Goldman Sachs entered the online lending world and the rest was history.

Since its origin during the dawn of civilization, the personal loan has come a long way. While the general concept has mostly stayed the same, breakthroughs in how lending is regulated and made accessible to the widest audience, as well as technological advancements, have led us to where we are today with online lending—making it a useful financial tool. Now, personal loans are the fastest growing consumer lending product, thanks in large part to fintech.

Interested in seeing what a personal loan can do for you? Fiona matches you with offers featuring competitive rates and flexible terms, based on your credit rating